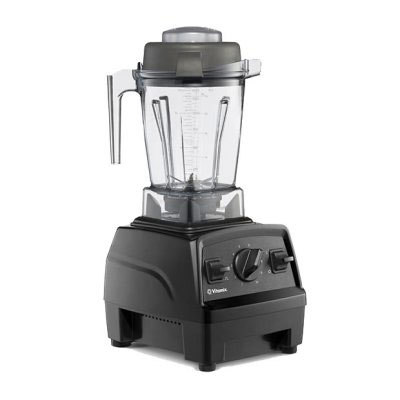 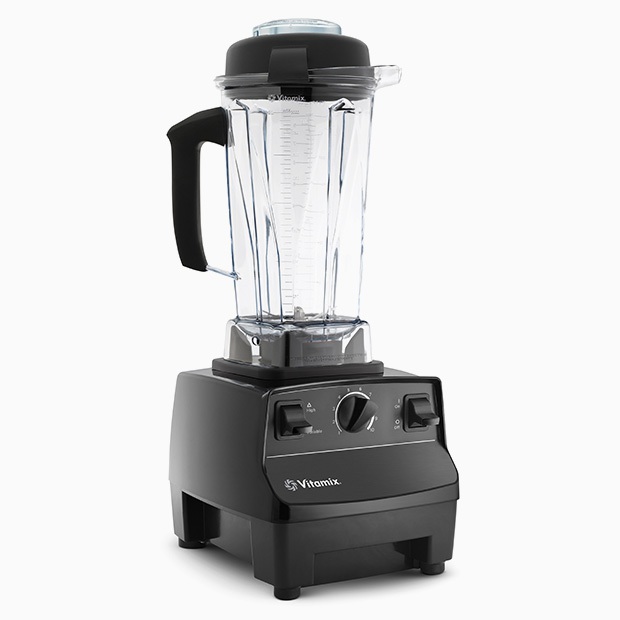 The Vitamix E310 is one of the newest machines from the Explorian Series. It is a more advanced version of the Vitamix 5200, which is from the Legacy series (formerly C-Series) machines. Both machines are 2 horsepower and can make the same smoothies, soups, etc, so why choose one over the other? 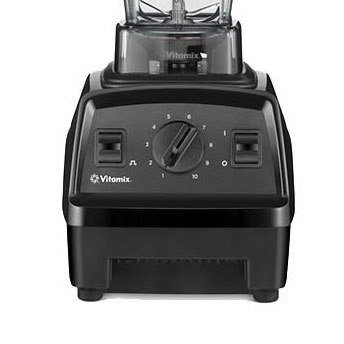 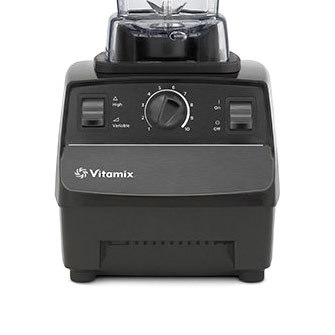 The Vitamix E310's motor base features a 2 horsepower motor, with pulse, variable speeds from 1-10 and an on/off toggle switch.

The Vitamix 5200's motor base features a 2 horsepower motor, with 'high' for a burst of increased speed, variable speeds from 1-10 and an on/off toggle switch.

The motors in the Vitamix E310 and the Vitamix 5200 are both 2 horsepower motors with no programmed settings, only a variable speed knob. Both machines are equally capable of producing great blending results - but the style of the housing surrounding the motor is slightly different. The 5200 has a Legacy series (C-Series)-style housing while the E310 has an updated C-series/Ascent series hybrid looking housing. The vents on the sides look like C-series, while the upper rounded edges and accent on the sides looks like it could belong on the Ascent series machines. If youre particular about your kitchen, getting the more updated looking E310 could be better, but if youre really picky, check out the Ascent series machines.

Vitamix warranties are notoriously great, both are the same warranty. Only thing different is the duration. 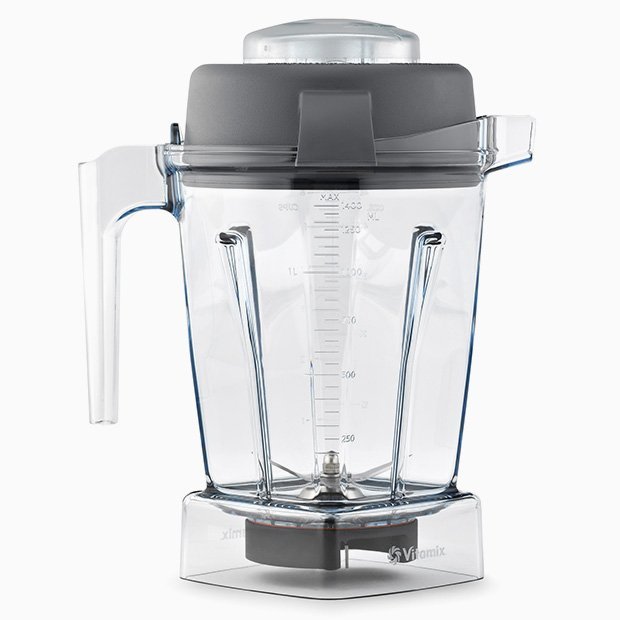 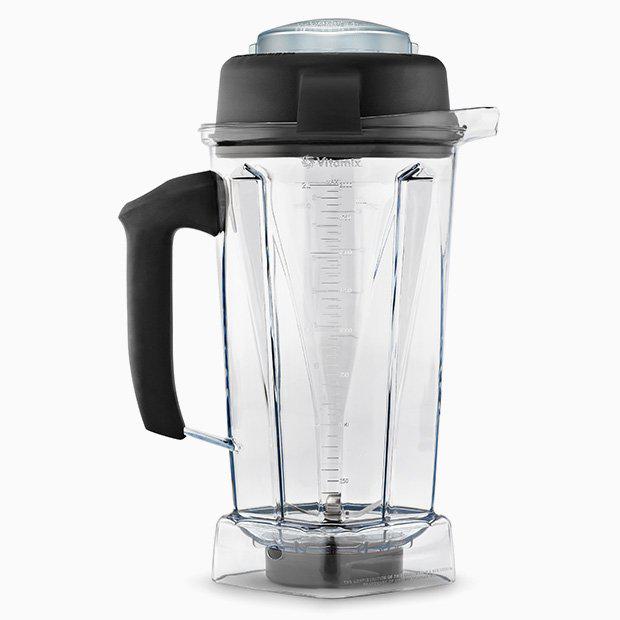 The Vitamix E310 has a 48-ounce low-profile BPA-free container, which is great for medium-sized batches of meals. Stands 10.5in tall and weighs 2lbs, 10oz. The 3 inch blades are stainless steel. The lid has a removable plug in the top to add ingredients while the machine is running, use the included tamper or vent steam on a longer blend.

The Vitamix 5200 has a Classic (tall) 64-ounce BPA-free container which is great for making larger blends. It's 13.4in tall and weighs 2lbs, 10oz. The 2.8in blades are stainless steel. The handle is comfortable to hold and easy to pour. The lid snaps on and can use the included tamper for thick blends.

One of the major differences of the Vitamix E310 and the 5200 are the containers. The E310 has a lower-profile but smaller container with a 48 ounce capacity, while the 5200 has a taller 64-ounce container capable of larger blends, but adds about 2.5 inches over the E310 with container attached. If you have higher hanging cabinets in your house or plan on keeping your machine on an island in your kitchen that may not be a problem, but something to consider. If you need a shorter larger capacity machine, check out the Vitamix 5300 for the Legacy series or the Ascent series machines.

Another negligible difference is the handle, the E310 has a clear handle made of Tritan Copolyester while the handle on the 5200 is a more rubberized grip. The grip on the 5200 is nice, but not even close to a deal breaker in my opinion.

The Vitamix E310 and the Vitamix 5200 are both solid 2 horsepower machines that will deliver nearly identical results in terms of blend quality. The real difference in these machines is the container design, capacity, motor base design and pulse toggle (E310) and High toggle (5200). If you are blending smaller batches, I'd recommend the E310 - and the 5200 for larger blends. Keep in mind cabinet height if purchasing these - the 5200 is ~2.5 inches taller but could make all the difference when it comes to storing this on your countertop.

Both of these machines don't have presets - and that is alright if you don't need them and prefer to control your blends manually, but presets are often a nice feature to have. I'd recommend checking out the 6300, Pro 750 or my personal favorite Vitamix — the A2500.

If you're buying on Vitamix.com, use Blend Guides link for FREE SHIPPING!
It helps us keep reviewing blenders!